Water bubbling from two underground springs that measured approximately five feet across and bubbling six to eight inches above the surface would certainly draw your attention. Water areas have always been places to gather for various reasons. These strange bubbling springs were no exceptions. They were a community gathering place, the location for many events, including family picnics, campaign speeches and even paying taxes. Because the springs were a landmark and a good water supply, people began settling the area around 1843. The first families to settle were the Hamricks, the Greenes and the McSwains. It was only appropriate that the settlement be named Boiling Springs. One of the first buildings was Boiling Springs Baptist Church, built in 1847 about 100 yards from the springs.

The little village of Boiling Springs was not well-developed. It was known as a sleepy community, with no railroads, no industries, few stores and no paved streets. It appeared that the little village of Boiling Springs would remain small and quiet for the foreseeable future. With the beginning of the 20th century, things began to change. Kings Mountain Baptist and Sandy Run Associations began looking around for a place to build their denominational high school. Boiling Springs was very interested in Christian education, so the citizens were determined to do all that they could to secure the site. 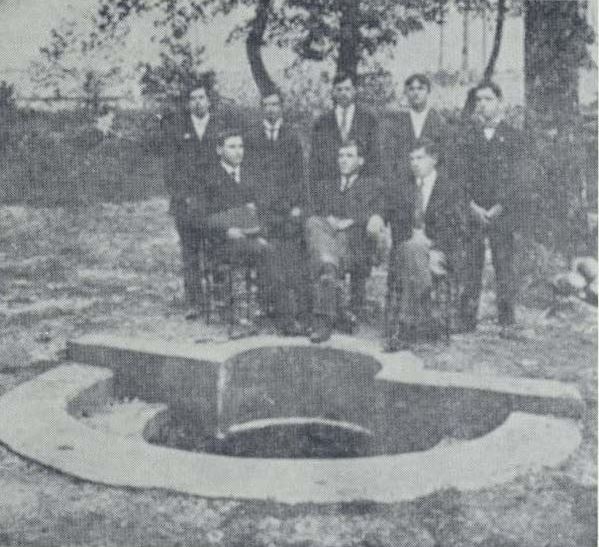 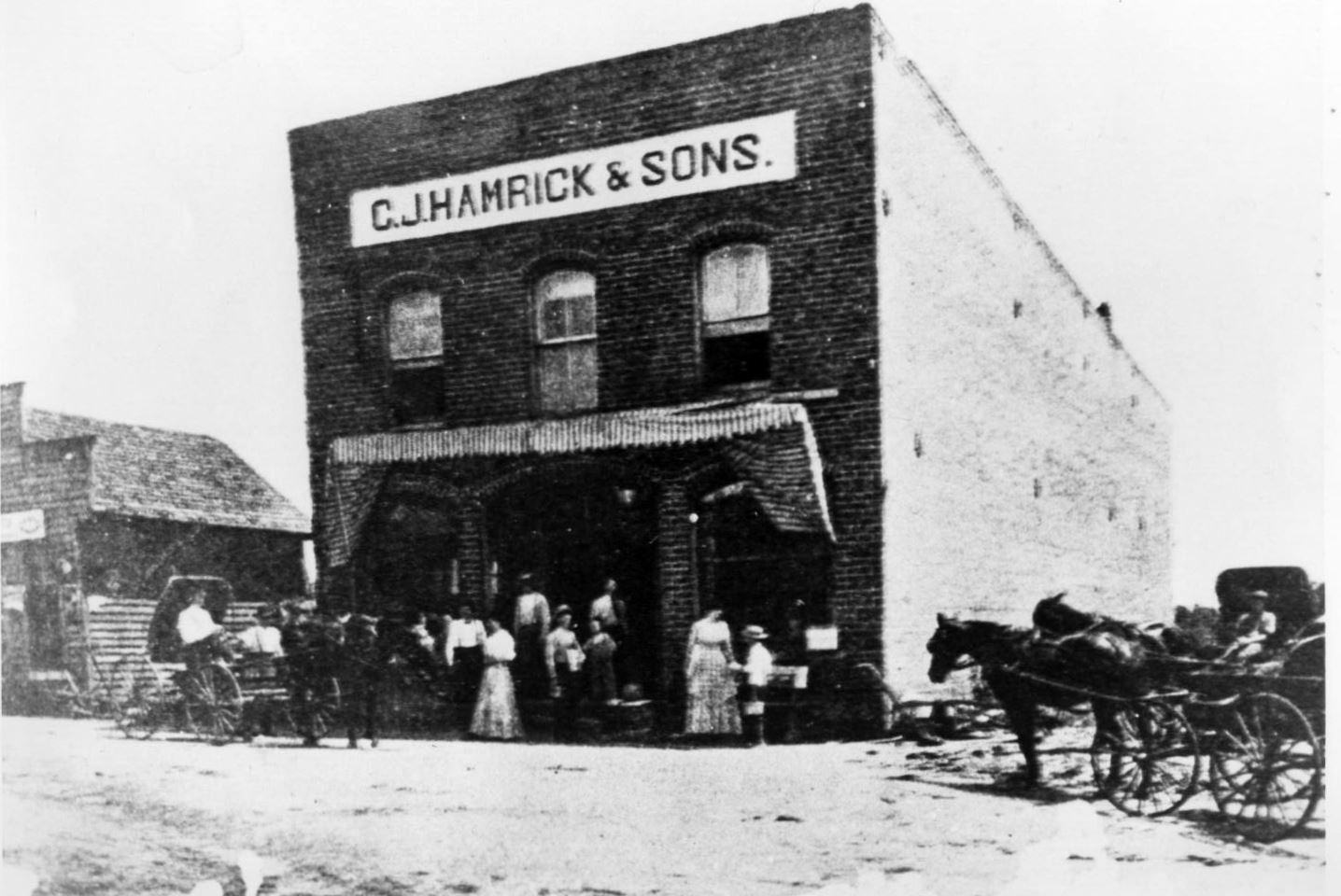 Boiling Springs became the site for the school because it was located near the border of the two associations and there was the promise to  give more money and building materials than any other community. The school became the Boiling Springs High School, and the boarding institution opened for business in 1905. One of the first items of business was whether or not to incorporate. School authorities felt that neither intoxicating drinks nor cigarettes should be sold near the school; therefore, it was decided to ask the legislature to pass a bill to incorporate for a mile and a half in every direction. A bell tower located on the original school building was the center from which the mile and a half radius was drawn.

O. Max Gardner introduced the bill to incorporate the Town. The bill passed and the town was incorporated in 1911. The population at the time of incorporation was 250. D.J. Hamrick was the first mayor and D.S. Lovelace, E.B. Hamrick, C.M. Hamrick, J.L. Pruett and J.F. Moore were aldermen. Incorporation of the town proved to be a major step forward because it provided a government that could function and enable the town not only to grow but to furnish water, police and fire protection, paved streets and garbage collection for the town and the school.

Boiling Springs has remained a small town all of these years, with its character and charm as its greatest assets. It is no longer the sleepy town it once was; instead, it is full of restaurants, stores, beautiful homes, and a growing university. The Baptist boarding school is now Gardner-Webb University, just recently celebrating its centennial year. The location of the springs is on Gardner-Webb University’s campus and the area around them has recently been renovated to provide a place for people to meet or sit and reflect.

History of the Town Seal